As her parents would describe her, Jobeth is the “Babaeng walang pahinga” which translates in Tagalog as the “girl who keeps on going.”

She’s a storyteller, a culture connector, a world traveler, a TV person, a Tik Toker, a Tahitian dancer, a dog lover and the Host of NBC LX. 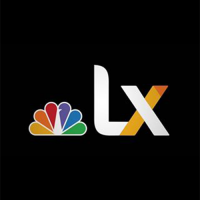 "Devera’s infectious personality and relationships in the local community make her a great choice for hosting HI Now. She is a multi-talented individual with great heart, genuine energy and passion for what we hope to achieve."

Jobeth's love for the islands, its culture and dance blossomed at a young age. Most of her days growing up were spent in the dance studio or on a stage entertaining a crowd with her Hula, Tahitian and Philippine Folk dance skills. She has traveled and competed at events across the globe, including the Heiva in Tahiti in 2012.

Jobeth's diverse background in broadcast television began in 2011 and has brought her to tell amazing stories in CA, NE and HI. When she’s not working hard bringing viewers local headlines, breaking news and in-depth storytelling, you can find her at the beach with her dog, Koba.

Affable. Authentic. Ambitious. That’s how Jobeth’s family and friends would describe her. But of course, she is more than that…

After her parents immigrated from the Philippines, Jobeth was born in Long Beach, CA and raised in San Diego. She was a Navy Baby… literally. Her dad served 24 years with the U.S. Navy and she’s the youngest of 3 kids.

Growing up, Jobeth could never sit still! Just ask her parents, who would often tell others she’s the “Babaeng walang pahinga” — which translates in Tagalog as “the girl who keeps on going.”

Rarely did you see Jobeth sitting in the house. At 8 years old, she enrolled herself in dance classes specializing in Hula, Tahitian and Philippine Folk. When she wasn’t in school and running student council as president, Jobeth would be traveling across cities to perform and compete on different stages. But that’s not all… Jobeth also picked up basketball and softball, so her days were always filled with classes, practices, games and events… even into college.

In 2011, Jobeth graduated from San Diego State University with a Bachelor’s Degree in Communications and a minor Public Relations. Shortly after, she began her journey in broadcast journalism – and said goodbye to the Westcoast and hello to the Midwest.

One of Jobeth’s mentors once told her that some of the best journalists and people on TV were once producers, so before jumping in front of the camera, Jobeth decided to pick up producing and worked the grueling Midnight to 9AM shift at KHGI-TV in the small town of Kearney, NE. A few months later, she transitioned into the role of multimedia journalist (MMJ) where she shot, edited and wrote all of her stories before having to present them live during the evening newscasts.

A year later, Jobeth became the morning Traffic Anchor/General Assignment Reporter at the #1 ABC-affiliate in the country at the time, KETV in Omaha, NE.

While she enjoyed the Midwest hospitality, it was time for Jobeth to “keep going” and in 2016 she made a move across the Pacific to her second home, the Aloha State. She joined the Hawaii News Now (KGMB/KHNL) ‘ohana as a reporter.

Jobeth has covered every kind of story imaginable, from tornadoes to hurricanes, to President Barack Obama’s final run in the White House, to the historic homecoming of Hokule’a — the famous Polynesian voyaging canoe after its 3-year worldwide journey sailing the seas using only the stars and sun.

In early 2018, Jobeth decided to step away from news and was given the opportunity to help launch a new lifestyle show called HI Now (Hawaii Now). This is where her creative beast really came out. Jobeth took on the role as host/producer/director and revolutionized the way people viewed storytelling – with high-quality editing and a whole lot of personality! She swam with sharks, went skydiving twice, got a new tattoo on air and even had her own boba drink named after her.

In early 2020, another opportunity came knocking on the door, this  time on a national scale with the NBC family. Jobeth said A Hui Hou (until we meet again) to the islands and made the move to Dallas, TX where she helped launch a new national network and news program called NBC LX — all in the middle of the Coronavirus pandemic.

Jobeth has been the face of some of the biggest stories to come out of 2020 like the Black Lives Matter protests over the death of George Floyd, the Presidential Election and the progress of the pandemic itself.

You can watch Jobeth do her thing on TV, on Peacock, Roku, Apple TV, YouTube TV, FuboTV, and on Xfinity, Verizon, Optimum, Spectrum, Cox Cable and select cable systems across the U.S. (Visit LX.com for more info)

When Jobeth isn’t on screen… you can catch her kicking back on the beach with a cold one in hand and her dog Koba by her side. Or find her on the golf course as the next Tigress Woods in training. 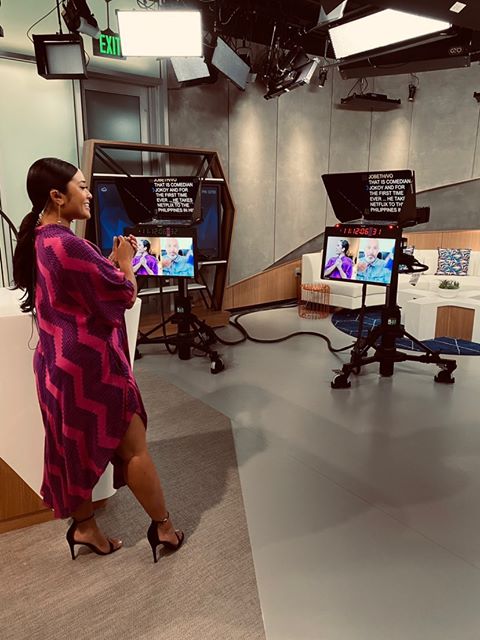 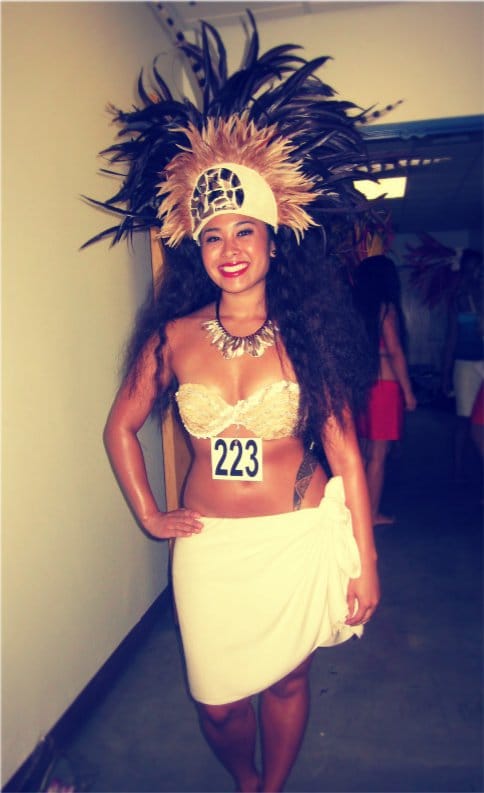 Last Fri. Jan 7, the CDC did something it hasn't d

By the look on my face, can you tell how annoyed I

Is the media freaking out over #omicron? Because l

The @brooklynnets star point guard is standing his

Thousands of women and girls reported changes to t

green is my favorite color 🤑

“Journalism can never be silent: that is its gre

always working on my game, but I must say I am cre

the look you give him when he eats your last chick